German music producer, world-known DJ and live act, Acid Pauli, is a staple in the lineup of the most famous and talked about rave parties of the year like Burning Man and Fusion Festival among countless others.Virtuosic Norwegian vibraphone player, Karl Ivar Refseth, specializes in the dreamier states of jazz.  The performance will be expertly realised by EartH’s groundbreaking L-Acoustics L-ISA immersive sound system: the only one of its kind in Europe.

Look out for the first night of Naturalia presents: Acid Pauli (DJ – Extended Set) the day before, taking over at Village Underground where he’ll be taking us on a trip through his extended DJ set. 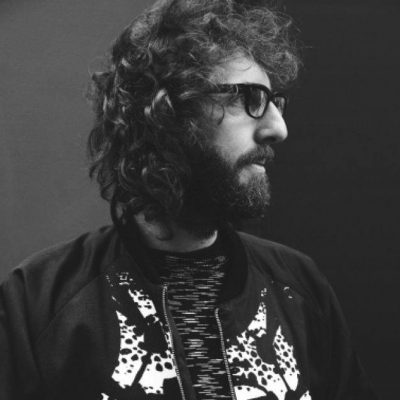