Adrianne Lenker has been writing songs since she was 10 years old. Her “back story” has been well documented in various interviews and profiles for Big Thief over the years.

Despite, or more likely because of the constant touring and studio work, the last few years have been some of the most prolific for Lenker as a writer. Songs pop out at soundcheck. They pop out on late night drives between cities. They pop out in green rooms, hotel stairwells, gardens, and kitchens around the world.

In the hands of Lenker songwriting is not an old dead craft. It is alive. It is vital. 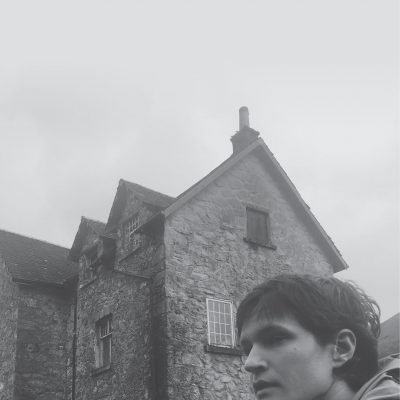