Born Jock Nowell-Usticke, BAYNK has seen a meteoric rise since his debut just 5 years ago, amassing over 250 million collective streams across his three independently-released EPs. An instinctive creative, writer, producer, performer, director and above all a thoughtful curator, BAYNK has not only collaborated with Sinead Harnett, GLADES, Tei Shi, Shallou, and Golden Vessel, but also shone with his own vocal performances on his anthemic singles ‘Poolside’ and ‘go with u’. In addition to selling out headline performances across the US, Australia, New Zealand, and UK, BAYNK has wowed audiences at festivals such as Coachella and Lollapalooza. His music has been used in placements with Nike, BMW, and Apple.

With support from Icarus and NASAYA. 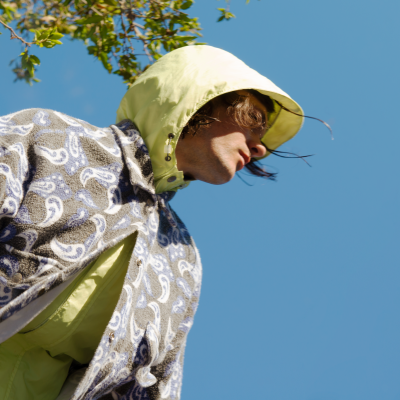