This October, Marsm and Bagri Foundation are joining forces to present the UK debut of the pioneering Palestinian collective and label BLTNM.

Founded in 2016, BLTNM has become one of the most recognisable names in the scene, placing Ramallah on the map as an international powerhouse of music. A collective of six artists renowned for their string of almost anthemic releases, BLTNM’s music has become the soundtrack of their generation, and their beat goes unmatched 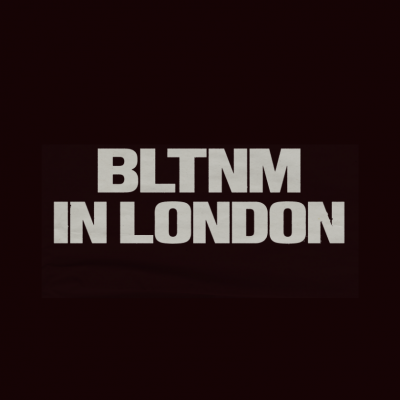