Branko is the key figurehead behind the zouk bass Lisbon sound that has been shaking soundsystems around the world. Head of iconic record label Enchufada, he’s also the founding member of legendary Portuguese group Buraka Som Sistema.

Dino D’Santiago on the other hand is a Portuguese-Cape Verdean star, with his global club and RNB influenced sound anywhere from sweaty nightclubs to concert halls.

More acts to be announced. 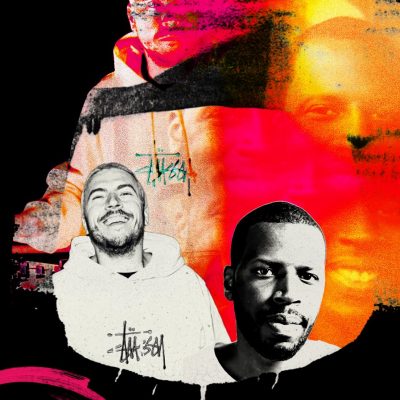