Bruno Major announces two headline shows, having just released new track ‘Nothing‘. The single shows Bruno at his most stripped down; just his voice, his beautiful guitar-playing and a drum machine ticking in the background.

He’s received gushing reviews from the weekend papers through to indie music blogs, with Clash calling his music “sobering, dusky musings” and The Sunday Times said that with his debut album, Major displayed a “pinpoint ability to nail an emotional truth.” Bruno Major’s second album is due to be released in 2020; expect to hear new music being performed live at EartH’s art deco theatre. 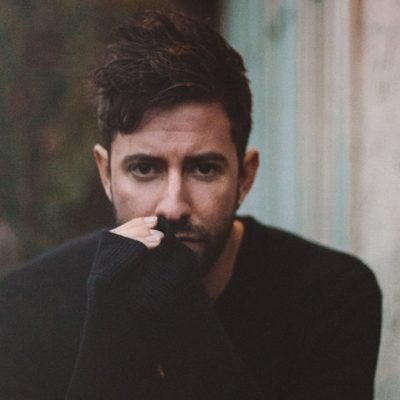