Cleveland was one of the co-founders of the vastly influential Jazz Warriors big band, and the opening act of choice for two of the world’s greatest female jazz vocalists Cassandra Wilson and Abbey Lincoln. John Fordham, the Guardian music journalist accurately describes Cleveland as “arriving on the scene with a bang”.

This is a seated show. Presented by Band on the Wall. 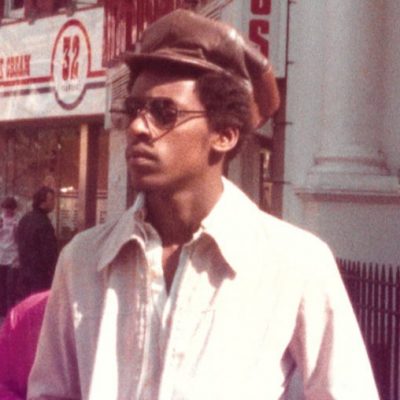