The second Comedy Against Living Miserably show, hosted by Dave in partnership with CALM, with headliner Joel Dommett. He will be joined by John Robins, Judi Love and Kiri Pritchard-McLean who complete the full line-up.

Comedy Against Living Miserably is the latest initiative in Dave’s partnership with CALM since the “Be the Mate You’d Want” campaign launched in 2018, with an ad break takeover where airtime was given to encourage viewers to spend that time texting or calling a mate.

The series aims to get the comedy community to join in and help foster a more positive and open culture when it comes to mental health. 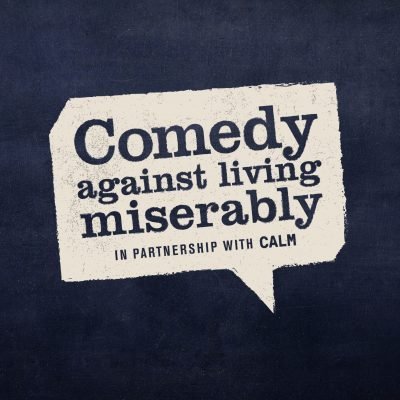