As part of our first anniversary celebrations, we’re opening up the whole venue for you to come and check out all of the spaces that we’ve opened so far: our theatre, hall, and bar + kitchen.

Our friends at L-Acoustics will be visiting during the all-dayer, setting up in the theatre between 12pm and 3pm to demonstrate L-ISA, their Immersive Hyperreal Sound System that is installed at EartH. Find out more about L-ISA: http://www.l-isa-immersive.com/

Stop by for a drink, and discover some new music and culture along the way.

DJing at EartH Kitchen throughout the day:

AY CHIBS
A visual artist and DJ/Producer from East London – having been DJ’ing for 3 years now playing a bit of everything from Hip hop to future beats and garage, doing sporadic radio shows on Radar, NTS, Knowave Balamii and Rinse during this time. He is also the founder of ABOE an arts and music platform + collective dedicated to documenting young artists, curating unique events and throwing parties. This year alone they’ve hosted Soulection’s very own Brazilian Duo DKVPZ on the London leg of their European tour and DJ’d at Smino + Monte Booker’s official Hoopti Tour After Party.

WEYLAND MCKENZIE
Weyland Mckenzie (AKA Wey & Nephew) is a 22 year old Rapper & DJ –born and raised in Stoke Newington, London. Weyland started DJing as part of ABOE (A Bit Of Everything) a London based arts and music platform who in the last couple years have hosted & DJ’d parties across London in venues like Visions, Soho House and Borderline as well as hosting the Brazilian Soulection Duo DKVPZ’s London show of their European tour.

TSASHA
TSASHA is an emerging, London based DJ with a unique multi-genre sound. A tastemaker at her finest, with a bi-monthly show on Balamii Radio, guest mixes on Reprezent and Foundation FM, as well as an international guest show on Hotel Radio Paris. Having performed around London and collaborated with brands such as PAUSE Magazine and Quality Control, TSASHA has proven herself not afraid to cross boundaries by introducing new waves of music to her audience, with style.

BURU
Part of London based collective Scary Things and with several radio appearances under his belt, BURU is no stranger to the UK scene. With music taste that pans across multiple genres, expect to hear a little bit of everything as we welcome him to our day party.

PLUS: on the day there will be a raffle with the chance to win artwork prints, EartH merch, free tickets, and more! 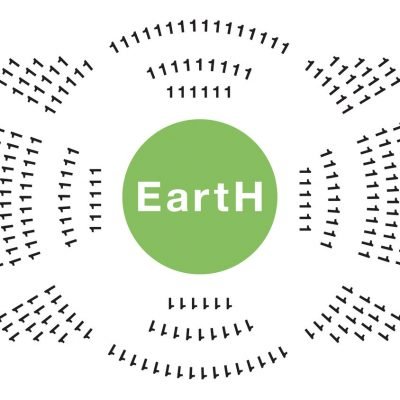