Often referred to as a jazz singer for the hip-hop generation, New York City-based vocalist José James combines jazz, soul, drum’n’bass and spoken word into his own unique brand of vocal jazz.

While he states his main influences as John Coltrane, Marvin Gaye, and Billie Holiday, his sound on early 12″ singles and in live performances brought to mind such icons of ’70s jazz-soul as Terry Callier, and his music felt more like an update of the fluid crossover approach of Gil Scott-Heron, while also being distinctly his own.

After attending the The New School for Jazz and Contemporary Music, Gilles Peterson’s Brownswood imprint picked up José’s first full length album, Dreamer, in 2008. His second record, Blackmagic, came out in 2010, followed by No Beginning No End in 2013, While You Were Sleeping, in 2014, and Yesterday I Had the Blues: The Music of Billie Holiday in 2015.

José James celebrates Bill Withers with a special Lean On Me concert at EartH this November. 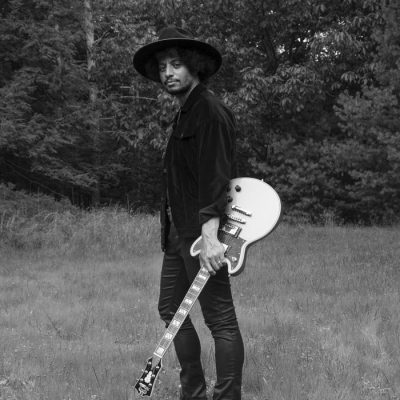