Fat White Family, the band you hate to love, have stormed the palace, seized the throne and with their third album Serfs Up! are set to embark on their imperial phase as overlords of a kingdom of their own making. It also marks the most gratifying and unexpected creative volte face in living musical memory.

Seven years into a career defined by collapsing masculinity, Celtic mysticism, pound shop shamanism, provocation, eroticism, wanton violence, joy, radical empathy, narcissism, hog-like indulgence, personality defects and a fondness for both extreme left and right-wing aesthetics – and some of the best musical performances this fractured isle has ever witnessed – and the South London-spawned band return, clean(ish) and serene(ish). They’ll be headlining the EartH Hall across several dates in early December. 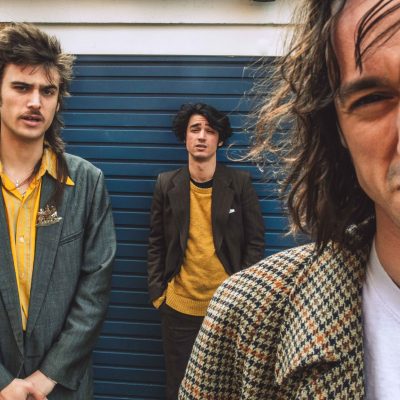