Austrian guitarist, composer, and electronic musician Christian Fennesz is recognized as the key figure and one of the most distinctive voices of electronic music today. His wide international reputation has been consolidated through his substantial overall contribution to new musical expression. Within the last 10 years, Fennesz has collaborated with many musicians, filmmakers, and dancers. These encounters of diverse art forms have resulted in numerous stage performances and several exceptional studio releases. He has recorded and performed with Ryuichi Sakamoto, David Sylvian, Keith Rowe, Mark Linkous of Sparklehorse, Mike Patton, and many others. Fennesz has also worked alongside Peter Rehberg and Jim O’Rourke as the improvisational trio Fenn O’Berg.

King Midas Sound is comprised of Kevin Martin (also known for his work under The Bug moniker), singer/poet Roger Robinson, and vocalist Kiki Hitomi. Their landmark 2009 debut Waiting For You on Hyperdub quickly established them as falling sonically, somewhere between sub-electronic lovers rock, dub and the bleakest, slowest mutation of narco hip hop, while on the live front they were nestled somewhere between the apocalypse and fx drenched, shoegaze laments. In both arenas they are known as a brooding sonic force. 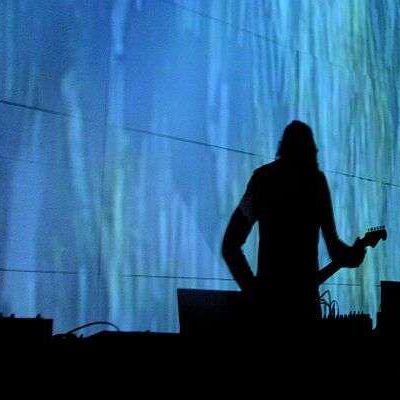