Fionn Regan’s new album, Cala, is a concise statement but with deep pockets to tumble into, drawn by Regan’s drowsy beauty and nuanced narratives.

Over the course of his preceding five sublime albums, the man who has been nominated for Mercury, Choice, Meteor Ireland and Shortlist awards; sampled by Bon Iver; tattooed on actor Rhys Ifans’ arm (the lyric “Be good or be gone“); and made an honorary member of the Trinity College Literary Society knows that rewards and recognition don’t come close to what truly matters. “I’m just so lucky to play music,” Regan says. And we’re so lucky to have him play live for EartH, just after the venue’s first anniversary.

“Cala is a record that, at its strongest, reaches astounding levels of beauty and emotional fragility, but at its weakest, is just a fading shadow of its most powerful moments.” – The Quietus

“Cala is a beautifully crafted addition to his collection. The record will appeal to those who enjoy soothing melodies and imaginative lyrics, as the Irishman continues to follow his own wonderful path.” – The Skinny 8/10 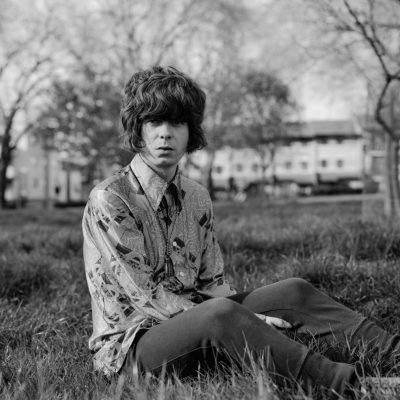