This June marks a decade of Fleetmac Wood. An experiment that turned into an era of remixing the extensive back catalogue, taking the mainstream music of Fleetwood Mac, underground to clubs and festivals.

The Dream is the creative re-imagining, the hauntingly familiar, remixed as the soundtrack for your entrance into the subconscious world conjured by the words of Stevie Nicks. Crystal Visions await you.

The Decadence is the celebration, a moment to re-collect a decade of seven wonders. The joyfulness and the ecstasy. The feast and festival. Like a Christine McVie hit, full of love and optimism and plenty of all the good stuff. Earthy and indulgent, we feast on hours of our favourite band swathed in regalia of our own fantasy. Indulge and don’t be shy.

The Disco is the darkness and the light. The foundational drums of Mick Fleetwood and the iconic bass of John McVie intensified. We befriend strangers with the gesture of dance and a shared passion for songs we have known a lifetime. The urgent push and pluck from Lindsey Buckingham’s guitar weaves us all together. Closer to Big, Big Love.

Far from finished, the possibilities feel endless. After 10 years, exploring, the Mac has not lost its magic. 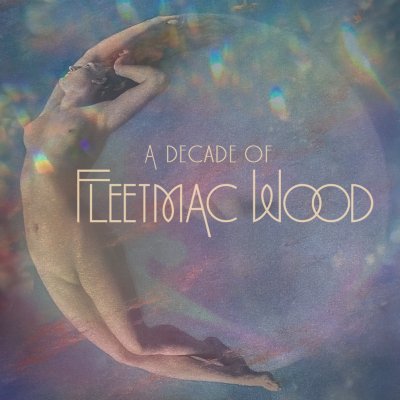