This event has been moved to Union Chapel on 19 November 2021. All tickets remain valid. 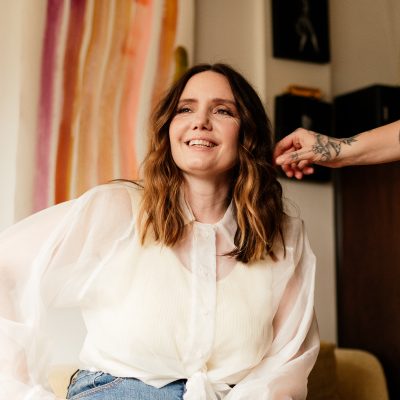