This event was originally planned to take place on 5 June 2020 but will now be taking place on July 26th at EartH Hall. All tickets remain valid for the new date.

Giant Rooks have just announced their ROOKERY Tour and will be joining us here at EartH for a breathtaking show. The Berlin-based indie rockers are one of the most promising bands to come out of Germany, counting almost two million monthly listeners on Spotify and sold out concerts from Rome, Paris and Manchester.

Having played more than 350 shows, with just three EPs, they are already selling out venues and years after their first EP, they’ve taken their time to release their debut album Rookery. 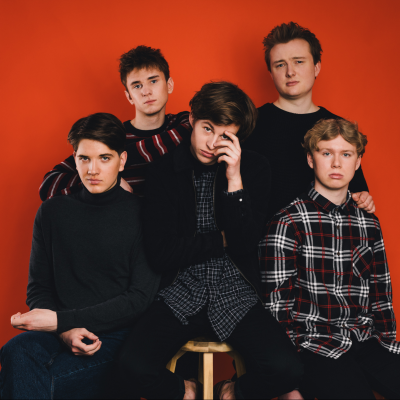