Originally scored by Philip Glass, Koyaanisqatsi is a remarkable cinematic masterpiece and a firm favourite of the band for its powerful fusion of music and image. In 2015 GoGo Penguin wrote and performed their new score for the film as part of the opening season of Home: a new centre for international contemporary art, theatre and film in Manchester.

GoGo Penguin’s richly emotional music offers a perfect contemporary dialogue with Reggio’s profound images. Moving from fragile beauty to powerful frenzy their rich new score reflects the original themes of the film and in performance offers an overwhelming audio-visual experience that will appeal to fans of GoGo Penguin and cult cinema in equal measure.

This production was originally commissioned by HOME in Manchester as part of the Music and Film Project, supported by Film Hub North West Central, part of the BFI Film Audience Network , and the PRS for Music Foundation. 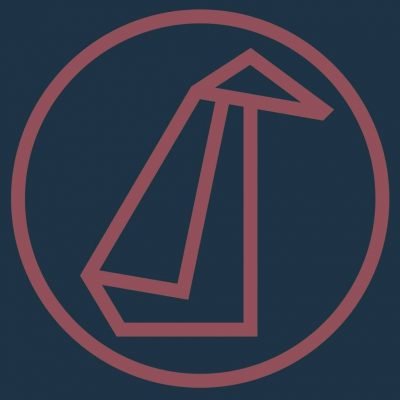