The music of half•alive breathes, evolves, and grows alongside the likes of the Long Beach trio —Josh Taylor, Brett Kramer, and J Tyler Johnson. In 2018, the band released their massive breakout track “Still Feel.” which has been RIAA certified Gold, Rocketed into Top 10 at AltRadio and has over 275 million worldwide streams to date. Releasing their RCA Records debut album Now, Not Yet —half•alive garnered acclaim from NPR’s coveted “All Songs Considered” and “Tiny Desk”, completely sold out their debut headlining tour, made their television debuts on Jimmy Kimmel Live! And The Late Late Show with James Corden, as well as landed slots at Lollapalooza, Outside Lands, Firefly festivals. Half•alive recently wrapped tour as direct-support for Twenty One Pilots on their TakeØver tour. 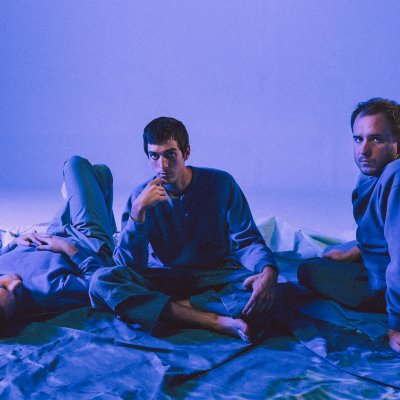