Due to the Coronavirus outbreak, this show is now postponed until 6 September 2022. Original tickets remain valid for the new date. 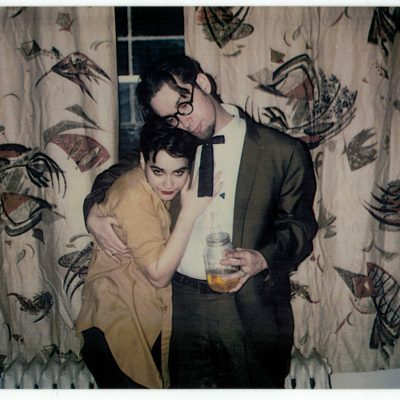