BAFTA-nominated British film score composer and musician Simon Boswell is credited with working on soundtracks for over 100 horror and thriller films. For this special Horror Music Legends show on Saturday December 11, Simon and his band Caduta Massi will be performing an expanded set of his music from Phenomena, Demons 2, Stage Fright, Lord of Illusions, Shallow Grave, Hardware, Perdita Durango, Dust Devil, Santa Sangre and many others. This evening of instrumental terror will also be accompanied by stunning visuals from these iconic movies, featuring cameo video performances by Dario Argento and Alejandro Jodorowsky.

For one night only, Simon Boswell and Caduta Massi will perform at EartH Theatre, Doors open at 7pm. 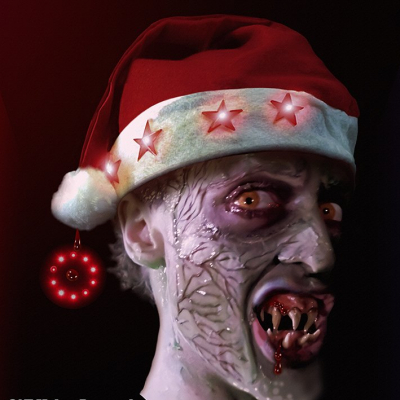