Fronted by Nigerian singer Eno Williams, Ibibio Sound Machine is a clash of African and electronic elements inspired in equal measure by the golden era of West-African funk & disco and modern post-punk & electro.

The band’s self-titled debut album was released in 2014 on Soundway Records. The band quickly became a go-to favourite for Summer festival line-ups, and they’ll be bringing a special party to EartH for their London headline show as part of their Autumn UK tour. 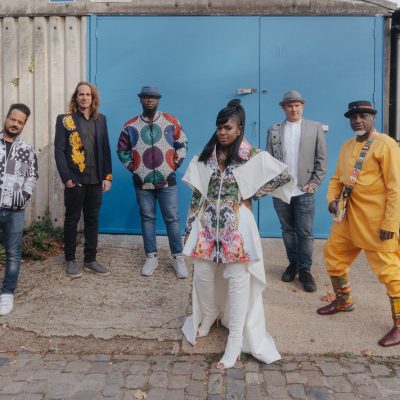