Jack Garratt headlines two intimate shows in EartH’s art deco theatre ahead of the May release of his new album Love, Death & Dancing.

His award-winning, highly praised debut, Phase, struck so many of us at the time as a debut of rare audacity and bravery, confrontational and challenging pop record that, far from pandering to listeners, instead made demands of us, and was all the more thrilling for that.

The forthcoming follow-up, Love, Death & Dancing, is an ultimately joyous album. It isn’t afraid to lay bare the torment that led up to and informed its creation. But it is also a triumphant testament to survival, and to courage.

Says Jack on the record, “I think this is the first time I’ve felt proud of the songs I’ve made. I wrote this album as someone – and for anyone – who likes dancing but doesn’t necessarily want to go out on a Saturday. It’s dance music for people who don’t want to go out! And that’s the music that I love: music that doesn’t care if you’re standing up or sitting down. It’s going to give it to you either way.” 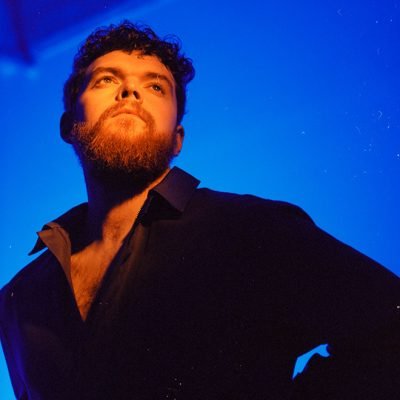