Having just released her debut album Blood and sold out a headline show at King’s Place, Kelsey Lu headlines EartH’s theatre in November.

The wide appeal of the singer-songwriter-producer-cellist is apparent in the eclectic range of artistic forces she collaborates with – from Solange, King Krule, Florence and the Machine, Oneohtrix Point Never and Dev Hynes to fashion designer Grace Wales Bonner.

“Lu seems intent to immerse us fully, deeply, intimately into her gossamer creative vision – and she succeeds. An astonishing first album.” ★★★★★ The Guardian

“Kelsey Lu makes slow and spacious music, confronting you with lingering tones and vocal melodies that ascend and dive.”– The New York Times

“The music lingers and haunts, rich with sadness and unease… It’s magnificent enough to simply exist, knowing we’ll calmly submerge ourselves in its reverberations.” – Pitchfork

“Kelsey Lu defies classification. At a time when recording artists stick to the most marketable genre, the singer/songwriter and classically-trained cellist created a new one entirely… Her music is both thrilling and haunting, from the first piercing note of her cello to her angelic vocals, both instruments blending seamlessly to create one cohesive sound.” – Teen Vogue 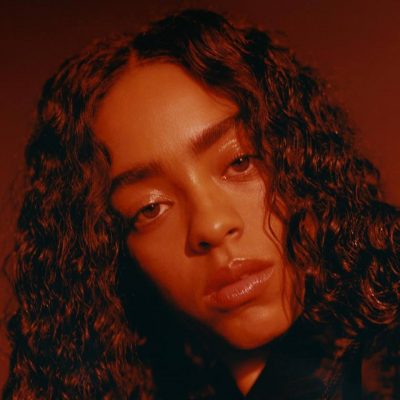