Lissie has marked 10 years of releasing music in a big way, last year moving to a farm in Iowa, around the midwest area of the US in which she grew up. She also released her fourth studio album, Castles, which reached #9 in the UK album charts.

On this new stage in her life, she told The Independent, “Life in the country affords me a lot of solitude, and my time gardening or fixing up my house or doing other creative non-musical things feeds my expression in ways I can’t quite pinpoint but I know are there.” That time has seemingly also given Lissie room to reflect, having just released When I’m Alone: The Piano Retrospective, an evocative collection reinterpreting songs from her first decade as well as exceptional covers of Fleetwood Mac and The Dixie Chicks. The record demonstrates that the songs written for her earlier releases remain vibrant, with these reworks evoking feelings old and new. 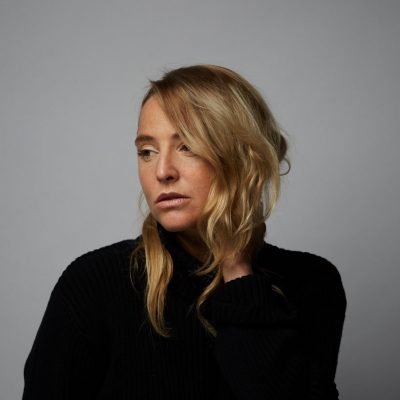