The London Intl Ska Festival 2022 opens with a headline performance from the sensational Christopher Ellis paying tribute to his father, and one of Jamaica’s greatest ever singers – Alton Ellis.

Although Alton Ellis’ career started with recording Rhythm & Blues – and phenomenal ska cuts with The Skatalites at Studio One – it was the rocksteady era where Alton shone and became second to none. In the early years of The London Intl Ska Festival Alton Ellis played numerous times and was rightly a festival favourite.

Christopher Ellis started his musical career touring and singing around the world with his father. It soon became very clear to all that he’d inherited his father’s timeless voice and charisma. He has continued to tour the world, worked with reggae royalty – Stephen Marley, the Marley family and Sugar Minott – and been taught by the greatest, his father.

Support for the evening comes from the legendary Dave Barker. As the singer and toaster of Dave & Ansell Collins, Mr Barker had two smash hits in the UK, also recording numerous hits for Lee Scratch Perry and the Techniques label. Like Alton Ellis, Dave Barker poses one of the finest and original voices to come out of Jamaica.

Opening the festival, are Washington DCs lovers rock sensations – The Loving Paupers, who had two songs featured on Don Letts’ Top Picks of 2021 on BBC 6 music, and will be making an exclusive UK debut at the London International Ska Festival day 1! 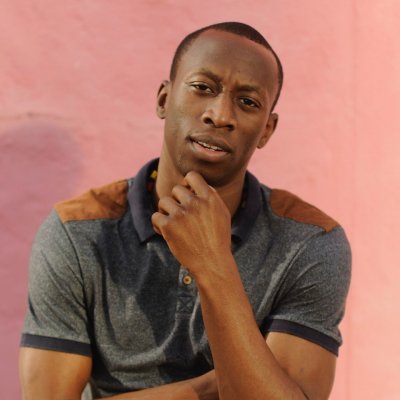