This show will now be taking place on Thursday 3rd November 2022. All tickets remain valid for the new date. 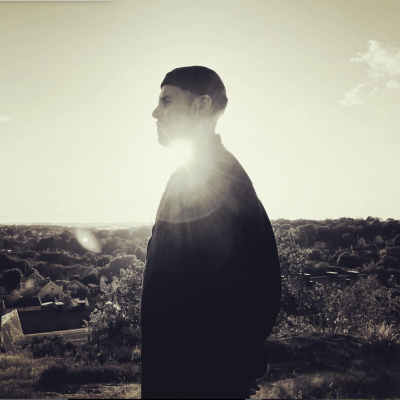