This show has now been confirmed as being rescheduled to Friday April 22. All existing tickets remain valid and ticket refunds will be available at your point of purchase.

16+. Each under 18 must be accompanied by a responsible adult (1:1 ratio). In order to verify your age, ID may be requested. For this reason, we advise that all customers bring valid ID. For further information see Age and ID in FAQ’s. Right of admission reserved. 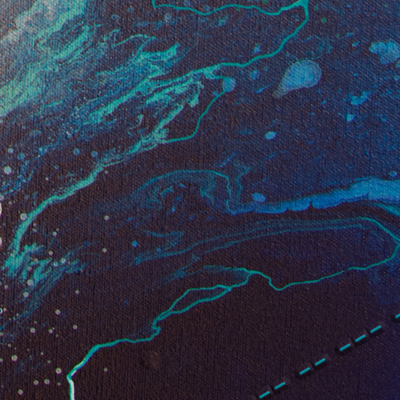