Hailing from Birmingham and credited with putting Midlands rap on the map, M1llionz’s debut album, Provisional Licence, arrived in September this year to storming reviews. Pitchfork said: “On an increasingly busy starting grid, it’s this mastery of his tools that sets M1llionz apart. An open road awaits.” Why the motor metaphors? Well, ICYMI, M1llionz also runs the much-loved Driving School series, in which he plays the part of a driving instructor for the likes of Unknown T, Teeway and Mimi. 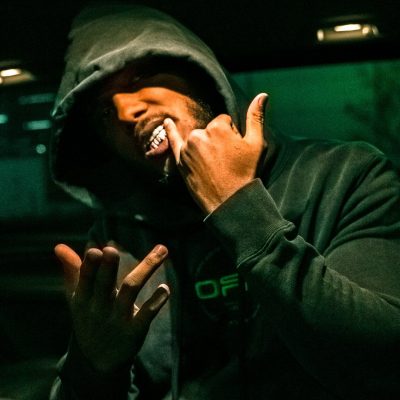