Postponed from 29th April to 7th October due to the Coronavirus outbreak.

One of UK garage’s first true stars, MJ Cole’s work spanned Mercury Prize-nominated albums and a lengthy career as a remixer and producer. ‘Sincere,’ one of Cole’s first tracks under his own name, became a Top 40 hit in 1998. Recorded using a sampler and Atari, it was released via AM:PM and was one of the first charting garage singles. Soon after, Cole signed to Gilles Peterson’s Talkin’ Loud label, which released the ‘Crazy Love’ single in May 2000 and the full-length Sincere that July. The album’s quick, crisp production style earned him a Brit Award nomination as well as a Mercury Prize nomination. 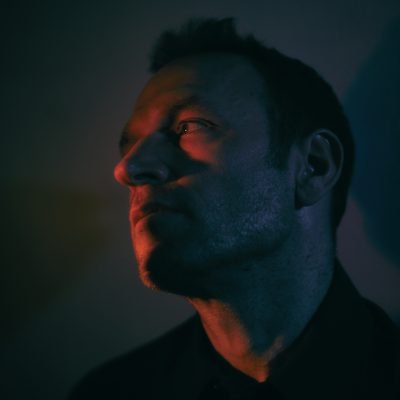