Following a sold out UK tour in 2018, Morcheeba have announced a very special headline London date in the Concert Hall of Hackney’s multi arts space EartH on Saturday 7th December.

Morcheeba’s global success is no surprise. Being one of the first Western acts to tour China, their melting pot sound has been border-hopping ever since the London-based band emerged from the mid-’90s trip hop scene that made them household names at home.

Last year they released their ninth studio album Blaze Away which is already exceeded 10 million listens on Spotify.  Blaze Away marks both a fresh start in its organic approach and a return to the joyous genre-mashing of their early days. There was no template for its ten, extraordinary, future-facing songs, no self-imposed limits on style, no themes to be adhered to or rules in place to break.

Their experimental attitude to writing, they say, is down to their extensive touring which has seen them continuously perform everywhere across the globe from Sao Paulo to Cape Town.  Morcheeba are no strangers to a stage and have mastered the art of captivating their audiences no matter the city, country or continent.

Morcheeba’s London show follows an extensive tour in the US and European festival appearances including Camp Bestival and ONBlackheath. 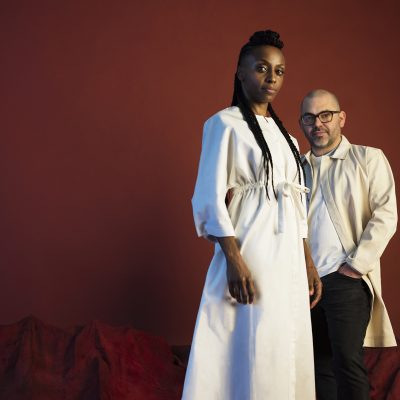 Other shows listed in Pop