Orlando Weeks of The Maccabees embarks on a solo headline tour in support of his forthcoming debut album, having previously played an intimate warm-up tour of the UK in September 2019.

Together with his band mates in The Maccabees, frontman Orlando Weeks earned a cult following that seemed to grow with every release from their 2007 debut album Colour It In. Their third record, 2012’s Given To The Wild, saw their critical acclaim matched by growing commercial success, reaching #4 in the charts and earning the quintet a prestigious Ivor Novello award. That rise continued in 2015 when their final album Marks To Prove It went straight to the top of the charts.

Recently, Weeks published a book titled The Gritterman, centred around a character who works as an ice-cream man in the summer months and who works as a gritter in the height of winter. For it, he wrote an accompanying album. The children’s tale is inspired by listening to story tapes during childhood car journeys. 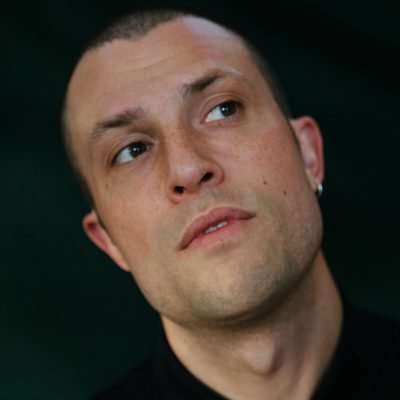