AD 93 is a London based record label run by Nic Tasker. Initiated as a platform for off-kilter leftfield techno, the label has evolved over the years to become an eclectic outlet for unique creative visions and collaborative experiments. The label has forged lasting relationships with its roster of artists and designers, providing a platform for projects in the arts, sound, film and fashion.

The AD 93-curated night comes just a couple of months after the much-anticipated debut album release from Coby Sey through the label; ‘Conduit’ will be released on September 9th, so expect to hear cuts from the record on the night. A long-time collaborator with Mica Levi, Tirzah, CURL, Babyfather, Klein, and Kwes, Coby’s recorded work spans the realms of live instrumentation, sample-based productions and experimental music, melding recognisable motifs of hip hop, drone, jazz, grime and more into a dubbed-out anaesthesia.

Joining Coby is Moin. The group is made of Joe Andrews and Tom Halstead (Raime / Blackest Ever Black) as well as long time collaborator and percussionist visionary Valentina Magaletti (Tomaga / Vanishing Twin). Their album ‘Moot!’ spans psych, alternative rock and post-punk mixed with their signature electronics and sampling practice. The Quietus named it their Album Of The Week back when it was released last year. 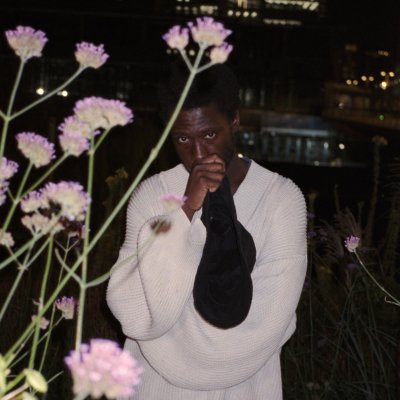