Rhys Lewis headlines EartH having recently sold out a show at London’s Omeara and just released his new EP ‘In Between Minds’, the new record reflects his current state of mind and uncertainty of the times we live in. He touches on the multitude of anxieties that plague this generation – whether it be the difficultly in maintaining relationships, or the wider theme of politics.

“We’re living in a weird time where we’re all anxious. Everyone has their own thought and fears, but it’s probably the same thing unifying them,” he explains, “and even though that divides us it should unite us and bring us together.”

Having toured extensively over the past couple of years, he has opened for such artists as Sigrid, Freya Ridings, JP Cooper and James TW whilst his electrifying headline shows draw fans that queue overnight to be first in line, from London to Amsterdam and New York to Berlin. Now Rhys is looking forward to heading out on his first UK and Ireland tour this November.

Rhys’s music continues to reach an ever-growing global fanbase. Originally from Oxford, the 27-year- old singer-songwriter has had continued support from BBC Introducing having recording two live sessions, performing at a BBC Introducing show in London. He performed on the British Music Embassy stage at SXSW Festival 2018, and has enjoyed critical acclaim from press. His heart-breaking ballad ‘No Right To Love You’ was released last May and has quietly grown ever since, to help his catalogue boast over 126 million streams. 2019 shows no signs of slowing down for rising star Rhys Lewis.

Our food partner, Shuk, will be open in EartH Kitchen from 17:30 to 21:30. Dishes focus on super fresh stuffed pitas and salads inspired by chef Mark Jankel’s childhood memories of Tel Aviv’s vibrant, multicultural food markets. For more information on Shuk and details on the menu, check out EartH Kitchen’s venue page. No booking required; walk-ins only. 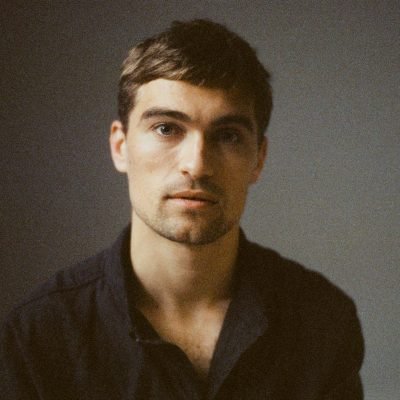