Ryley Walker began his career in the early 2010s, after moving from Illinois’ provincial town of Rockford, and settling into Chicago’s independent scene. After a slew of cassette and vinyl releases, Tompkins Square put out his debut album in 2014, which was then followed up by the Dead Oceans released Primrose Green a year later.

His most recent album, Course in Fable, was released on his own Husky Pants Recordings label in 2021, which he’ll be performing in our art deco EartH Theatre 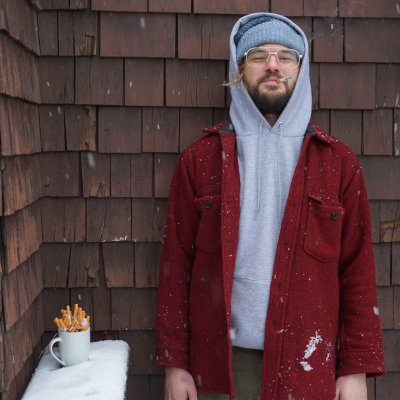