When he released his first album ‘Ground Of Its Own’ in 2012, he dared to dramatically re-work old songs by matching his direct and rich singing style against an extraordinary backdrop of sound, making use of anything from Jews harps, trumpets, fiddles, banjo or the drone effects of an Indian Shruti box. This bravely original set made possible by a prestigious Arts Foundation award, set up to ‘support artists at a breakthrough moment in their careers’ made an immediate impact and the album was short- listed for a Mercury Music Prize. Three years later, Sam’s second album ‘The Fade In Time’ saw him break further new ground and receive accompanying accolades including a Songlines Award for artist of the year. This time the backing included cello, ukulele, Japanese koto, willow flute, and the Roundhouse Choir.

With his forthcoming album, he’s summoned up a truly compelling and emotional collection that takes his work to yet another level. It’s another dramatic change of musical direction where, for the first time, Sam includes the instrument most notably absent from his recording career, the guitar and electric guitar at that, played by the album’s producer Bernard Butler (Suede, McAlmont & Butler). with Old Wow he has re-worked traditional songs to create what he describes as “a timeless bridge, music that can be looking both backward and forwards, and a soulful accompaniment to an urgent need to fall back in love with nature if we are to know how to protect it”. 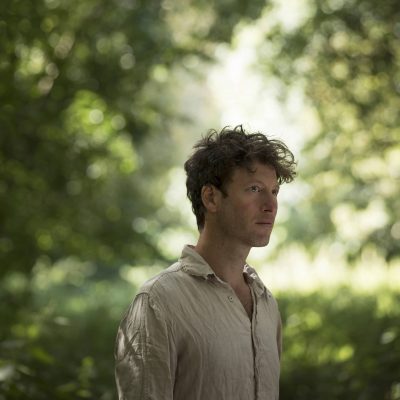