EartH is hosting the 2019 Songlines Music Awards – the ceremony is now in its 11th year. These awards aim to showcase some of the remarkable artists from around the world that Songlines have covered in their magazine. Winners already announced include EartH headliner Fatoumata Diawara; Best Artist, Best Group, Newcomer and World Pioneer awards will be announced at the awards ceremony, hosted by Cerys Matthews, on November 30. 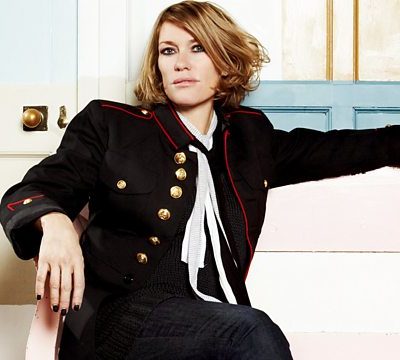