Howling Live at EartH on 8th April 2020 was postponed due to the uncertainty around Coronavirus. The event will now take place on 1 April 2021. Tickets remain valid. 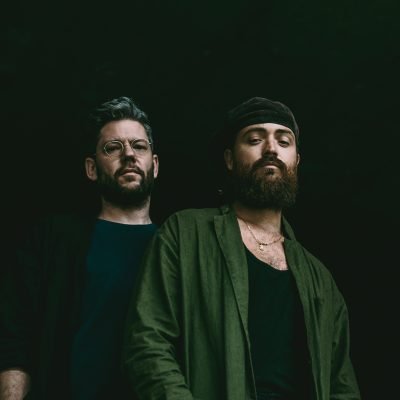