Due to the Coronavirus outbreak this event has been moved from 18 April 2020 to 14 August 2021. All tickets for the original date will remain valid.

SUSTAIN.
Woodburner began as a secret event deep in Hackney’s underbelly. Since then, they have run concerts in venues across London, including our summer festival at Dalston Eastern Curve Garden.

For their 10th anniversary, they will bring together 5 incredible acts on one epic night under a new banner: Sustain.

They love the eclectic flavours that make London one of the most diverse cultural cities in the world – showcasing the incredible variety of acts that can be found in the capital, matched with acts from further afield. 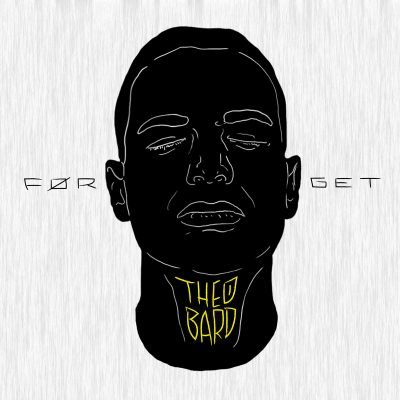