Due to the Coronavirus outbreak this event has been moved from 18 April 2020 to Saturday 12 December 2020. All tickets for the original date will remain valid. 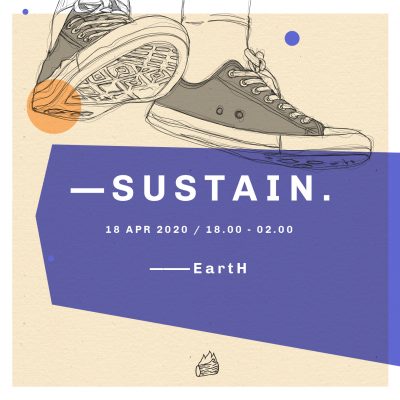