Teddy Thompson will be here with us at the end of the month, on the back of the success of 2020’s Heartbreaker Please. Called “one of the most gifted singer-songwriters of his generation” by The New York Times, singer-songwriter Teddy is a native Englishman who has adopted New York City as his home. Famously the son of singer-songwriters Richard and Linda Thompson, he emigrated to the States, barely out of his teens, to embark on a career of his own. Joining him is Scottish singer-songwriter Roseanne Reid, whose critically acclaimed debut album Trails was produced by Teddy, so be sure to get here early doors for both sets. 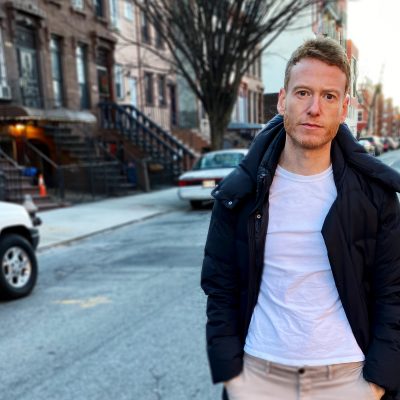