‘The Axe Forgets, But The Tree Remembers’, A film by Alberta Whittle

Join us in our Theatre space for the premiere of Alberta Whittle’s new film, The Axe Forgets, But The Tree Remembers.

Commissioned as part of the Hackney Windrush Public Programme, The Axe Forgets But The Tree Remembers is a multi-voiced portrayal of members of the Windrush Generation and their descendants. With Whittle’s own family history woven into the narrative through archival footage of her grandfather, the work explores an alternative and little-known reality of migration as a form of resistance alongside the darker truths that the Windrush generation were met with on their arrival in the UK.

The film will be followed by an In Conversation with Alberta Whittle and Lewis Gilbert, Creative Director of a Vibe Called Tech, followed by an audience Q&A.

14+. Each under 18 must be accompanied by a responsible adult who is over 21 (1:1 ratio). In order to verify your age, ID may be requested. For this reason, we advise that all customers bring valid ID. For further information see Age and ID in FAQ’s. Right of admission reserved. 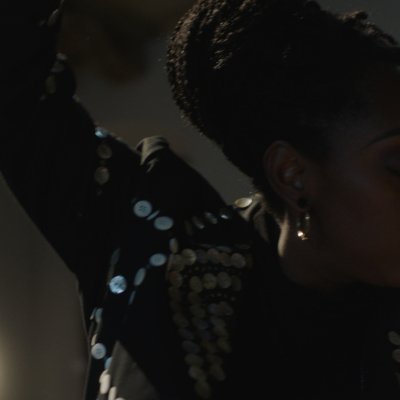