The Happiness Lab with Laurie Santos

“The data suggests that becoming happier is a lot like learning to play the violin… It’s not impossible to do. You just have to commit to practicing.” – Laurie Santos

Yale University had never seen anything like it. In early 2018, a psychology professor called Laurie Santos launched a new course titled ‘Psyc 157: Psychology of the Good Life.’ Santos had become increasingly concerned about the levels of depression and anxiety among her students. She believed she could teach them how they could be happier.

The response to Santos’s new course was staggering. Nearly 1,200 students enrolled; that’s about one quarter of the university’s entire undergraduate population. The course was then released online for free; more than 400,000 people around the world have taken it. She now has a hit podcast called The Happiness Lab, which has been downloaded over 7 million times since its launch in September 2019 and has its second season on the way.

This summer, Laurie Santos will be joining Intelligence Squared for an exclusive event here at EartH, exploring how we can all lead more meaningful lives – and be happier. The data suggests that taking Santos’ course works. Santos had thousands of students take a wellbeing survey before and after taking her online course, and the average student’s happiness score increased by more than ten percent.

Santos’ work combines psychology with the real-life application of behavioural sciences, debunking false notions of what makes us happy while helping students understand the habits they need to lead fulfilled lives. 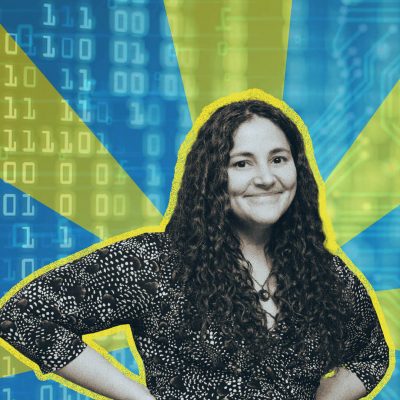