Multi-lingual, multi-disciplined rapper, singer and songwriter Stefflon Don will be bringing her live show to EartH’s intimate surroundings following her explosive Glastonbury and Wireless performances and release of latest single ‘Phone Down’.

This show is part of Warchild Presents Safe & Sound, which is set to become an annual event celebrating the best of alternative and leftfield artists and sits alongside War Child’s February series War Child BRITs Week Together With O2, where fans have a chance to see the biggest acts in intimate venues. This year’s BRITs Week series raised over £500,000 with sold-out performances from Jess Glynne, The 1975, Bring Me The Horizon, Idles, Mabel, AJ Tracey and many more.

The events will be raising awareness of the importance of mental health for young people and the psychosocial needs for children in war, alongside highlighting the mental health needs for those in the music industry.

On her September 4th headline show Stefflon Don says: “I feel honoured that War Child have asked me to play a show for them. No child should have to deal with the consequences of war and the thought of them doing this is alone is heartbreaking. War Child is an amazing charity protecting, educating and standing up for children affected by war.” 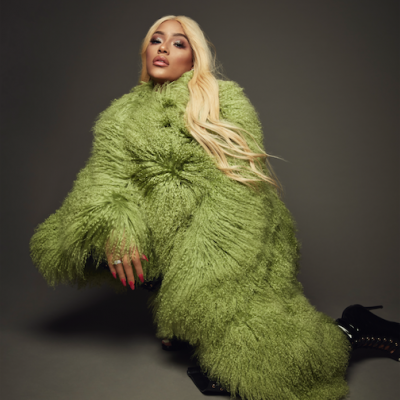