This show was initially planned for 22 April but was rescheduled on the advice of local governmental authorities.
All purchased tickets will be honoured for this new date. 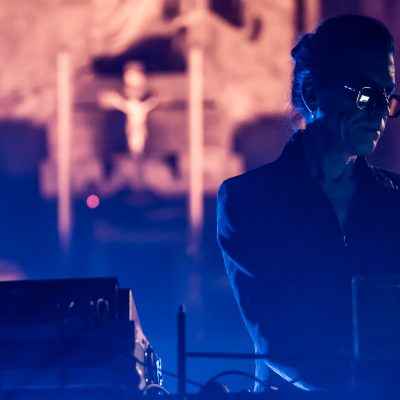