Yseult has garnered critical acclaim for her unique style, blending R&B, pop and trap, alongside her mesmerising abilities as a vocalist. Having taken France by storm and after releasing three EPs on Polydor Records, Rouge, Noir, and Brut, the singer-songwriter and model comes to EartH Theatre for her London headline show. As for gateway tracks, earlier this year she teamed up with Ichon to release sultry disco slow-burner Mélange, or try latest single Pause x Kiss with Eddy de Pretto. 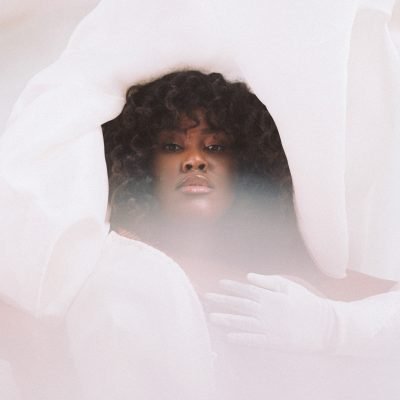