He is the self-proclaimed King of Afro-Dance who has helped unite the dance community with the afrobeat sound all around the globe.

A-Star went from studying music production at London Metropolitan University to becoming an internationally recognised figure in the afrobeat community. Growing up on an estate in south east London as one of six children, his path to success was not easy. But despite the odds being stacked against him, he has demonstrated what it takes to pursue one’s dreams relentlessly.

With hits to his name like Chocobodi (2018), Bogada (2019) and Balaya (2019), A-Star has shown time and time again that his unique formula makes it impossible for us to keep still when his songs play. His biggest and most popular song to date has to be Kupe Dance propelled him onto a world tour, visiting every continent at least once in 2019.

Kupe Dance was also used in a Beyonce dance routine during her tour in 2019, has been posted on Instagram by the likes of Madonna, Davido and P.Diddy. It has amassed over 23 Million views on YouTube. 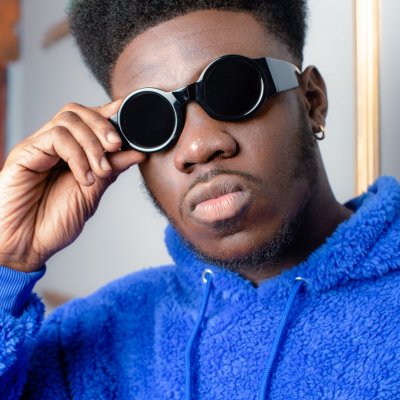