After establishing himself in the late ’90s as one-half of New York anti-folk favorites the Moldy Peaches, singer/songwriter Adam Green built a sturdy solo career throughout the 2000s, exploring a peculiar mix of idiosyncratic, orchestrally driven indie pop and literate, offbeat humor with albums like 2005’s Gemstones and 2006’s Jacket Full of Danger. His profile was raised significantly in 2008 when the Moldy Peaches’ song, “Anyone Else But You,” was used in the hit indie film Juno, leading Green and former bandmate Kimya Dawson to briefly reunite. In subsequent years, he also branched out into visual art, poetry, and experimental filmmaking, finding a small audience with indie films like 2011’s The Wrong Ferrari and 2016’s Adam Green’s Aladdin, the latter of which was also released as an album. Green returned to the Baroque pop sound of his early records with 2019’s Engine of Paradise. 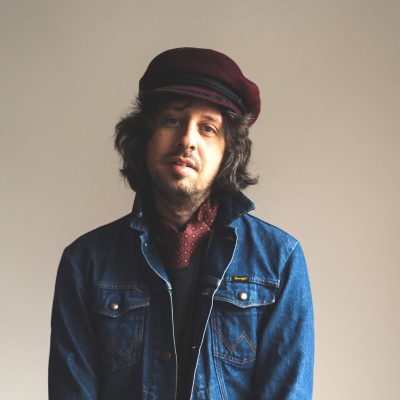