Ali Gatie’s music is intimate in a way that almost feels private. The Toronto-raised artist’s pop-meets-R&B is often vulnerable, wounded, and yearning —listening is less like thumbing through his diary than stumbling upon the pages he’s ripped out and stuffed at the bottom of a drawer. Hits like double-platinum acoustic love letter “It’s You” and 2021 EP, The Idea of Her, demonstrate how affecting such an approach can be —he shares the contours of his emotions in hopes that listeners see themselves reflected.

After blossoming his sound via bigger projects like 2020’sYou, he’s now accumulated over 3.5billion streams across platforms. Gatie isn’t the type to care about such numbers, but it’s evidence of the powerfully authentic bonds he’s been able to form. The Idea of Heris full of new leaps, including a colorful collaboration with Marshmello and Ty Dolla $ign called “Do You Believe,” which makes it the perfect next step for both Gatie and The LISNers —the EP underscores his unguarded approach to songwriting while emphasizing that there are new worlds out there to explore. “I want my fans to know I’m still figuring this out,” he says of his next chapter. “I might not know for five or 10 years, but this is where I feel like I sit most comfortably. You can expect the unexpected.” 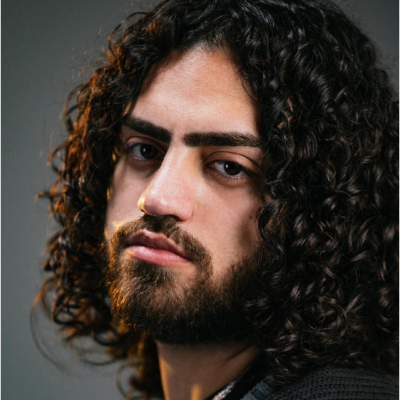