Anil is the founder and director of London Contemporary Voices choir (LCV) and has collaborated with over 50 artists including Grammy-winner Imogen Heap, Laura Mvula, Sam Smith and Eska including appearances with Mercury-winners Alt-J on Later…with Jools Holland. From lantern-lit shows in dilapidated buildings to several appearances as a singer and choir director at Burberry’s 2015/2016 fashion shows. Anil’s distinctive voice has caught the attention of many including Bjork/Madonna producer Guy Sigsworth (who Anil is currently collaborating on a new project with).

Anil’s choral version of Amber Run’s ‘I Found’ (which LCV performed with the band for Mahogany) has had over 1,000,000 views. Anil performed Drumheart, his recently collaboration with Bjork’s virtuoso hang player Manu Delago live as a Maida Vale Session on Jamie Cullum’s BBC Radio 2 show. 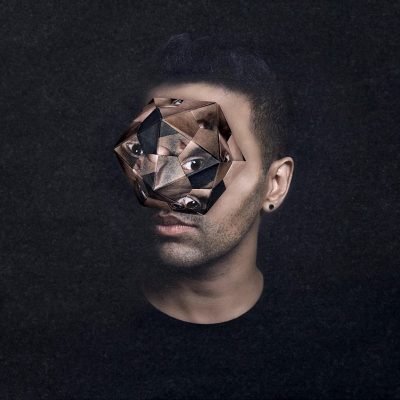