A Londoner through and through, Artwork is a man who has been a key part of some of the capital’s pivotal music scenes in the last two decades. After a time producing techno under his Grain alias in the 90s, fore-fronting dubstep with Big Apple Records in the early noughties and forming Magnetic Man alongside Skream and Benga in 2007 – Artwork is now busy injecting his character into London parties, festivals and clubs around Europe.

After a 15-year solo release hiatus, 2017 was finally the time for the long-awaited release of ‘Let Go Of This Acid’ on his newly launched Unfinished Records. He took a soundsystem, lasers, a bar and four DJs into someone he met on Twitter’s living room- and the idea of Art’s House was born. Art’s House invites rare disco, uplifting house, and unexpected gems into a living room setup at clubs and festival stages, with big soundsystems and inspiring co-DJs. Recent guests have included the likes of Maurice Fulton, Studio 54’s Nicky Siano, Jackmaster, Scotland’s Sub Club residents Harri & Domenic and many, many more.

Growing up on a diet of musical variety and a love of records has made Artwork more than a DJ and veteran producer. An expert in all kinds of music, an insanely skilful digger and accomplished selector, his impact on London’s electronic music scene has been felt for more than 20 years. He’s produced Grammy nominated music and has been an important feature on London panels for topics like Fabric’s possible closure back in 2016. Best of all, Artwork still doesn’t take life too seriously. Shying away from relentless promo and lifeless social media posting, he lets his impeccable taste in music, top notch production and artful personality speak for itself. 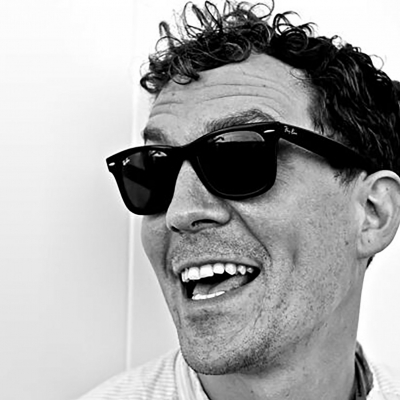